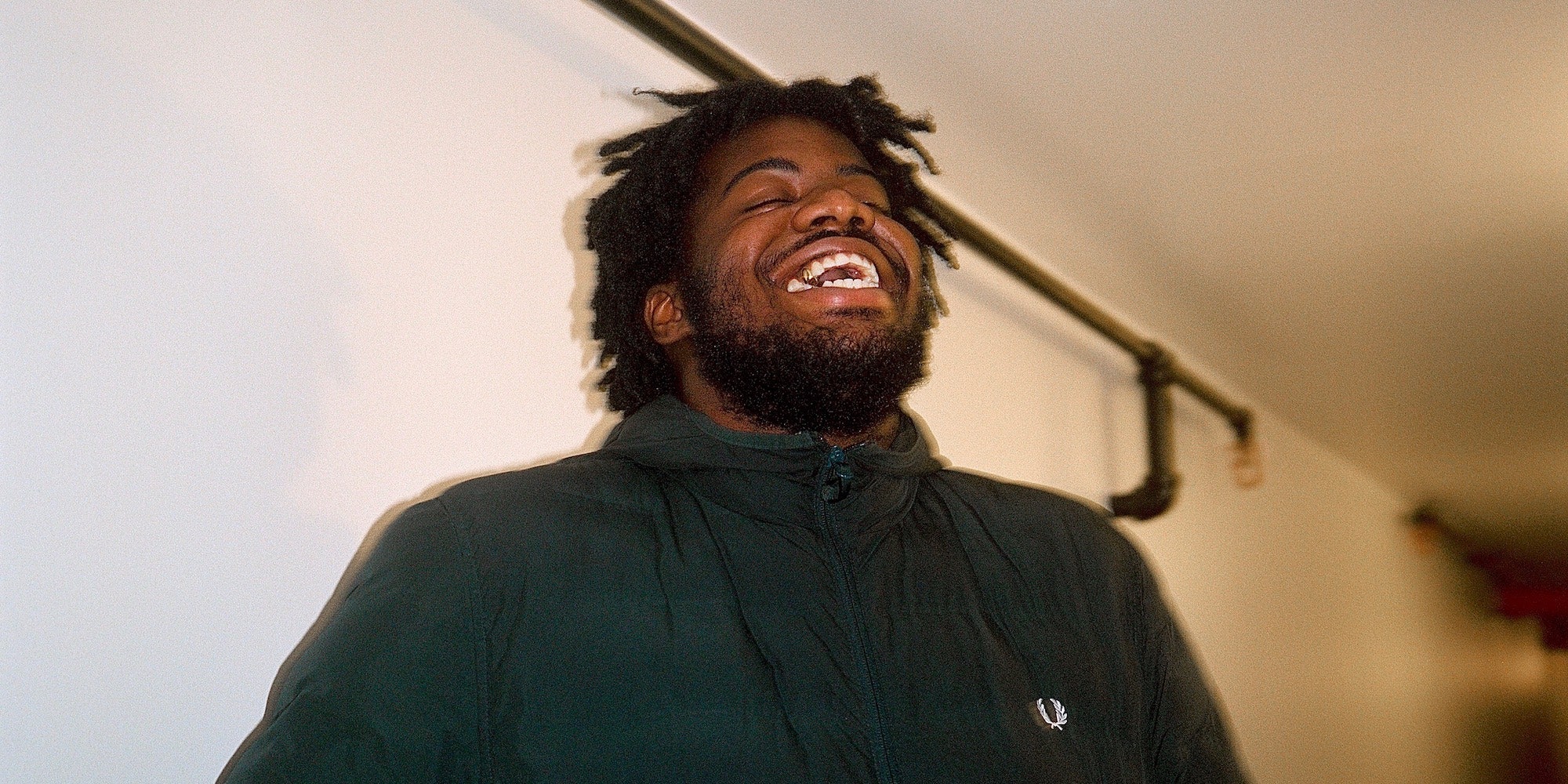 Bronx rapper and producer MIKE has released a new mixtape under his dj blackpower moniker. The eight-track project, titled blp2021: “for ur own good”, features appearances from Anysia Kym, Darryl Johnson, and Slauson Malone. Check it out below.

blp2021: “for ur own good” is currently available on Bandcamp and SoundCloud, but will eventually be released on streaming platforms as well. MIKE’s first EP as dj blackpower was called BLP2020 “King of the Night” and came out in 2020. The rapper also shared Weight of the World, his latest project as MIKE, last year.